From the Acropolis to Omonia Square, you'll see with this full day trip all the famous sites of ancient and modern Athens. Offering a perfect overview of the modern city, this guided tour will help you get your bearings if this is your first visit to Athens.

The Athens full-day tour depart for a photo stop at Panathinaiko Stadium where the first  Olympic Games took place in 1896. Proceed, passing by Zappeion and Temple of Olympian Zeus.  You will then drive past the Athens Trilogy which includes the University of Athens, the Academy of Athens, and the National Library. Continue passing by National Garden, Hadrian’s Arc, St. Paul’s Church, Parliament, Tomb of the Unknown soldier, Schliemann’s House (Numismatic Museum), Catholic Cathedral,  Old Parliament, Constitution Square ,Russian Orthodox Church, and finally ACROPOLIS.

Continue the expert guided Athens sightseeing and  Acropolis museum one day tour with a pleasant short walk passing by Herodion and Dionysos Theater, in order to visit the  ACROPOLIS museum. Avoid and skip the lines of the new museum. Main attractions such as votives,  statues from archaic period, Caryatids, and of course the Parthenon hall with the metopes, the pediments and the frieze will impress you.

After a morning tour full of images continue in a local  restaurant (Tripadvisor awarded) under the slopes of Acropolis for lunch. After lunch depart for a wonderful drive along the scenic coastal road which affords a splendid view of the Saronic Gulf, passing through some of Athens most beautiful suburbs (Glyfada, Vouliagmeni, Varkiza) to CAPE SOUNION. Cape Sounion is only 45 miles (70 kilometers) from Athens, making it the perfect lazy afternoon tour destination. The Cape's Temple of Poseidon is perched on a rocky hilltop overlooking the sea. The view across the Aegean is magnificent with one of the most breathtaking panoramic views in the world, extending all the way to Kea and the Peloponnese on a clear day. The Temple of Poseidon was built in 44 B.C., and many of its original Doric columns are still standing. One of the columns has a graffiti left by none other than Lord Byron in the early 1800s. The precipice is a sheer 197 foot drop to the sea. 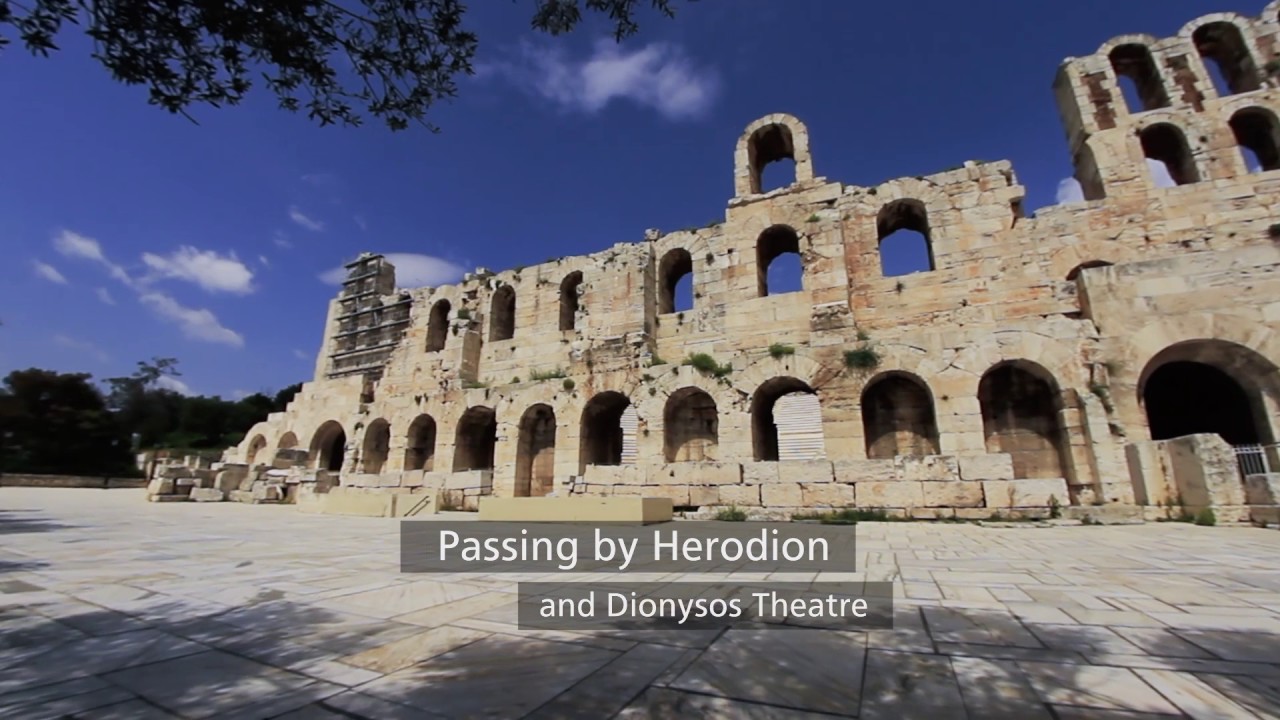 Keeping you safe (COVID-19 measures): Our staff is trained in the latest hygiene protocols and cleaning procedures. They use personal protective equipment (face masks/shields and optional gloves) and their temperature/wellness will be monitored daily to ensure a safe travel experience for you. Face masks are also required for travellers inside the museums. Buses are filled to only 50% of their capacity and the number of buses used is increased. The average cleaning time is doubled both during the day and after the end of the tour at night. In addition, all sensitive touch areas such as seats, armrests, sidewalls, overhead bins, etc. are intensively cleaned and sanitized. The air inside the bus, on average, completely renewed every 3 minutes during cruise time. All Setra 515 buses in our fleet are equipped with HEPA/CARBON filters (High-Efficiency Particulate Arrestors), which capture more than 99% of even microscopic bacteria and viruses. Moreover, sanitizing dispensers are available at each door. Whisper audio devices will be given to all our travelers to keep social distance guidelines which are sanitized thoroughly both from our staff but also inside the charging cases with UVC lights. Lunch will be provided at restaurant that follows all the hygiene protocols.

Entrance fees: Admission tickets for Acropolis, Acropolis museum and temple of Poseidon are being paid to the guide at the start of the tour offering skip-the-line access. Please note that passport or ID card is required.

Appreciated the quick drive about town to get an overview - helped give perspective when we could see the monuments again from the Acropolis. Would not have had the same experience without the guide.

It was a nice all day tour and it's worth every penny.

Marianne my tour guide was fantastic. So knowledgeable. The morning really focused on the acropolis and the museum while the afternoon we went to the Temple of Poseidon. Beautiful.

This tour provided the highlights of Athens and was very organized in a crowded visit. the guise was very well versed and knowledgeable.

Excepcional time. Anastasia is a star a real 5* guide. Great agency, will definitely recommend to everyone Could improve on lunch.

Sandra M
map
Cancellation Policy
Cancel up to 24 hours prior the date of the experience for a full refund.
Related Tours
Poros - Hydra - Aegina One Day Cruise from Athens with Free Hydra audio tour
View More